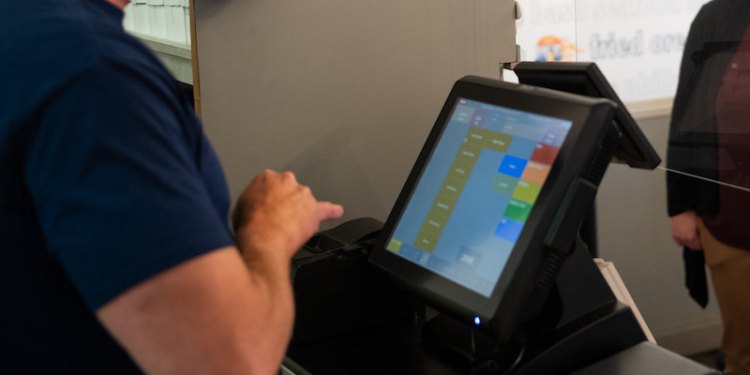 Despite growing fears of a looming recession, the New Jersey economy continues to chug along.

That’s according to data from the state’s Department of Treasury, which noted revenue collections for the major taxes totaled just shy of $3.0 billion in October—up 7.3% from October 2021. Year-to-date, collections reached $11.4 billion. When compared to the same period in 2021, collections are up 12.2%.

Meanwhile, private businesses continue to add jobs in the Garden State as it continues a 30 month streak of growing the economy. But those gains were offset by layoffs in the public sector.

The Treasury noted refunds were also up significantly due to large refunds from taxpayers claiming the Pass-Through Business Alternative Income Tax credits.

The Sales and Use Tax saw an increase of 5.4% in October, reaching a total of $1.3 billion. The Treasury noted a one-month lag meaning the report reflected consumer activity in September, and that it lagged behind regional inflation rates in the New York-New Jersey-Pennsylvania area.

The collections reflected the impact of the Back-to-School Sales Tax Holiday in September, with fiscal year-to-date collections of $3.4 billion up 8.5%.

Of note, the Corporation Business Tax (CBT) was down 20.4% compared to last October, reaching just $112.7 million.

New Jersey private employment continued to rise for the 30th consecutive month, with the state adding 6,700 jobs, according to Bureau of Labor Statistics data. The unemployment rate rose by 0.2% points to 3.5% in October despite people re-entering the workforce.

Eight of the nine private industry sectors posted job growth during the month, with only financial activities (-1,800) posting a loss, according to the state’s Department of Labor & Workforce Development.

In the public sphere, the state dropped 8,000 jobs, primarily fueled by a 7,800 job loss at the local level.