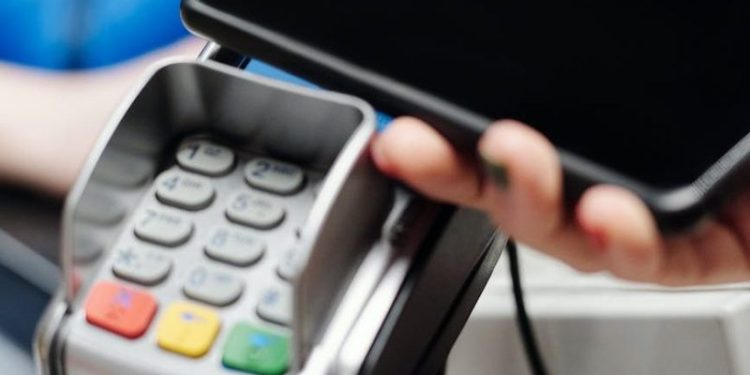 Photo by Jack Sparrow on Pexels.com

As the annual inflation rate currently hovers at 7.7%, many New Jerseyans within the Garden State are severely cutting back on holiday travel and gift-giving this year, according to a just released Stockton University Poll

The poll released on Nov. 21 found that over one-third (39%) of New Jersey adults acknowledged that inflation was negatively impacting their holiday spending to a great degree. An additional 27% admitted that inflation has curtailed their spending and travel plans “somewhat.”

The survey found that one in three adults acknowledged they will spend less this year compared to last year, with roughly half (46%) spending the same amount, and only 13% spending more for holiday gifts and traveling.

Moreover, inflation concerns at the grocery store are forcing almost half of New Jerseyans (47%), to spend less on essential everyday items so that they have enough money for holiday shopping. However, 51% of those surveyed said they haven’t had to cut-out anything, to pay for holiday spending.

Parents Feeling it the Most

“Inflation has gripped consumers with grinch-like tenacity,” said John Froonjian, director of the Hughes Center. “It is making holiday shopping more challenging, but people will spend less on their daily expenses to maintain the spirit of giving.”

When pollsters drilled further into how inflation has affected adults between the ages of 30 to 49 years, the age group most likely to have children, they found that inflation has impacted this particular group most severely.

About three-quarters, 76%, said inflation is affecting their spending plans, including 45% who are greatly impacted. Sixty percent said they have had to cut-back on living expenses in order to be able to afford the holidays.

The poll found 27% of New Jersey adults will be traveling over the holidays, while 68% have acknowledged they will not. Additionally, 14% of all respondents said the high cost of inflation has affected their decision about taking holiday trips.

Airline disruptions and flight cancellations were a major concern for one in five Garden State residents, along with 22% anxious about making travel plans because of COVID-19.

Shopping for the holidays became a prime focal point within the Stockton poll, with 11% of the respondents stating they will not be shopping. While a majority 53% of respondents plan on shopping online using computer apps or through retailer websites; conversely, 30% plan on going in person to stores and shopping malls.

Nevertheless, shoppers to some degree are already experiencing post pandemic shopping frustrations. According to Hughes Center Research Associate Alyssa Maurice, one in five shoppers complained that the gift they had planned to buy was out of stock.

The poll found one out of five shoppers (21%) began shopping early in October or even earlier, while 22% began earlier this month. Thirty one percent of respondents stated they are waiting until Thanksgiving or early December to begin their holiday gift shopping and 6% are waiting until late in December to start their shopping.

The upside within the poll, found that the majority of those respondents deciding to stay home in New Jersey for the holidays, feel there is plenty to do within the Garden State that’s family friendly and most importantly “affordable.”

However, one in three will not plan any recreational activity because of the high cost of inflation.

The poll, conducted from Oct. 26 through Nov. 15 for the William J. Hughes Center for Public Policy at Stockton University, interviewed 570 New Jersey adult residents and has a margin of error of +/-4.1%.