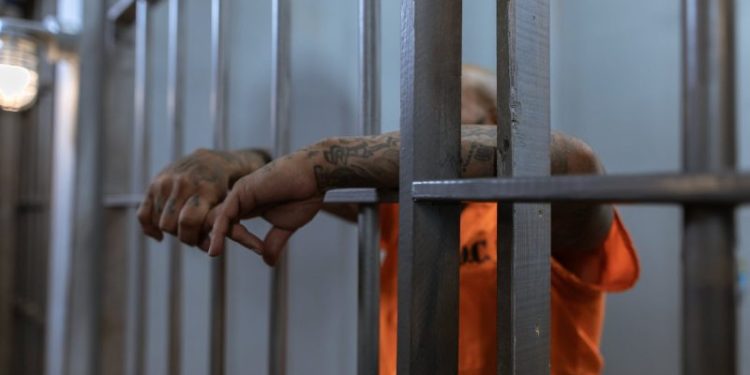 The chief of staff for State Senate President Nicholas Scutari (D-21) admitted his role in a conspiracy to falsely inflate invoices to defraud campaigns and political action committees (PACs) with Sean Caddle, the man cooperating with authorities after pleading guilty in a murder for hire scheme.

The story grew more complicated when it was revealed that Teixeira conspired with Caddle in the efforts. Caddle pleaded guilty to one count of conspiracy to commit murder for hire in January 2022.

Teixeira worked for Caddle’s political consulting firms between 2014 and 2018 to defraud various campaigns, PACS, and 501(c)(4) organizations of about $107,800. Texiera then failed to report the illicit income on tax forms filed with the IRS during the time frame.

Caddle was hired by a former State Sen. Raymond Lesniak to create the PACs and 501(c)(4)s in order to raise and spend money to advocate on a variety of issues, including specific support for candidates in local races across the state.

Teixeira served as the Lesniak’s chief of staff from 2013 to 2018, with the U.S. Attorney’s Office for the District of New Jersey describing Teixeira as having a wide influence over the consultants that the campaigns and organizations hired. Teixeira;s responsibilities extended into the budgets each of the organizations would receive.

Teixeira and Caddle, who served as Lesniak’s campaign manager, conspired to falsely inflate the invoices sent to the organizations from the consulting firms established by the pair by adding phony campaign-related expenditures, according to prosecutors. The pair split the overages between the actual expenses and those charged to clients.

Last month, Teixeira resigned from the chief of staff position with Scutari that he had held since 2018. When Scutari ascend to State Senate President at the beginning of this year after former Senate President Steve Sweeney’s loss, Teixeira stayed with him. There’s no indication Scutari is at all involved in the charges being brought against Teixeira, which predated his employment with the Union County senator.

In January 2022, Caddle plead guilty to one count of conspiracy to commit murder for hire as Philadelphia-based Bomani Africa admitted his role in the murders.

While the U.S. Attorney’s Office for the District of New Jersey did not disclose the name of the victim, media reports at the time indicated the charges were in connection to the murder of Michael Galdieri.