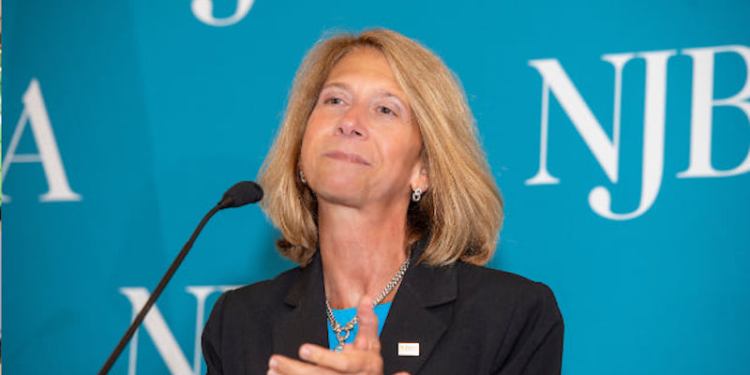 The poll found a whopping 75% of respondents believe that Murphy and state legislators haven’t done enough in addressing the rising cost of inflation directly impacting businesses across the Garden State, especially within the last 12 months, compared to just 5% who believe the cohort is doing enough.

Additionally, a combined 82% of respondents feel that successfully doing business in New Jersey is either somewhat unaffordable (46%) or not affordable at all (36%).

Legislators at Fault for Not Aiding Businesses

NJBIA President and CEO Michele Siekerka lamented that “it was a year which saw historic spending and budget surplus, yet no comprehensive business relief—and our businesses have taken notice.”

“To date, there has not been any relief from a $1 billion unemployment insurance tax increase, which was brought on by the longest COVID restrictions and shutdowns in the nation. The ANCHOR property tax relief program excluded businesses, even though they pay nearly half the property taxes in the state,” said Siekerka. “This sends a strong message to businesses that they don’t have the support they need in Trenton.”

“While state grants for targeted businesses are appreciated, they do not address the high cost of running a business in New Jersey, which is underscored by the highest business tax burden in the nation,” commented Siekerka. “And they do not provide the comprehensive or targeted relief needed as we see more small businesses continue to close.”

The survey found that national issues this year also played a decisive role in how America’s businesses view the state of the economy.

The cost of doing business became a critical issue for 65% of business owners, who described themselves as substantially impacted by higher prices of supplies and materials.

Supply chain issues became a prime focal point in 2022, with a total of 83% of businesses stating they were impacted to some degree, 46% saying substantially, and 37% indicating moderately.

The survey found uncertainty within the job market was a major factor with nearly 70% of respondents acknowledging difficulty finding suitable employment in 2022, with only 3% of job seekers finding adequate employment from last year, when many workers were taking advantage of extended unemployment benefits.

However, there was an up-side within the survey in that New Jersey business owners expressed optimism that 2023 would be better than 2022, with more job growth, increased sales and higher profits.

But their outlook overall on both the national and New Jersey economy for the next six months of 2023 was still bleak. Taxes and fees by a margin of 83% of those respondents surveyed listed the Garden State as being the worst of any other state. Additionally, by a margin of 74% respondents believe controlling government spending is critical.

NJ Worse Than Other States

As for attracting future business, 68% of respondents listed the Garden State as being worse than other states, with 67% citing rising healthcare costs—the same percentage listed labor costs. Fifty eight percent responded there’s an overall negative attitude toward businesses within the Garden State.

The survey took into account a number of other key issues affecting the overall health of New Jersey’s business communities, including staffing, employment, wages, sales and profits.

The survey was conducted in September and October, of 2022, and included 468 New Jersey business owners and executive staff members who responded directly to the annual survey. Most respondents were small businesses, with 61% employing 24 or fewer people.