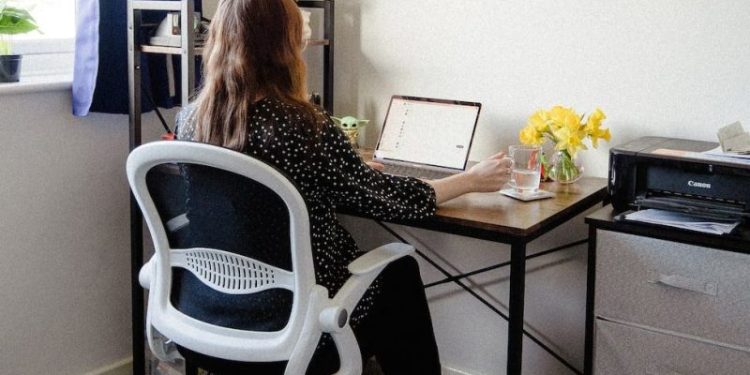 Photo by Lisa Fotios on Pexels.com

State Sens. Jon Bramnick (R-21) and Joe Lagana (D-38) introduced S-3128 which would develop a “convenience of the employer rule.”

Lagana argued New York had its own version of the rule, which unfairly impacted New Jersey residents and used their tax dollars to prop up the state’s operating budget. The bill was released from the State Senate Budget and Appropriations Committee by a vote of 12-0, highlighting the bipartisan support for the measure.

“Our legislation seeks to even the playing field, while also establishing other means, such as tax credits for those who pay any income tax or wage tax imposed for the taxable year by another state, by which New Jersey workers might recoup some of their earned income,” Lagana said.

“This bill is a good first step, sending a clear message to our neighboring state that we won’t stand back and allow the current imbalance to continue,” said Bramnick.

Under the New York rule, works days for employees who work from home for their convenience instead of a requirement from the employer are to be treated as in-office, which impacts taxes for those workers.

“New Jersey is being played by unjustifiable policies that not only cost individuals and families money, but also rob the state of as much as $1 billion in revenue,” said Bramnick, who noted the cost to taxpayers could exceed $3 billion.

Under S-3128, New Jersey would adopt a similarly-aggressive tax treatment program for New York residents who work in the Garden State.

“We can no longer sit back and wait for New York leadership to do the right thing. State taxpayers deserve more consideration,” Bramnick said. “This will send a message to New York that we are done playing by their rules.”

The bill would provide a $2,000 credit to New Jersey residents who successfully request and accept office reassignment from New York to New Jersey in order to avoid New York taxes.

Additionally, it would provide a $25 million employer incentive program to aid companies looking to move to New Jersey.