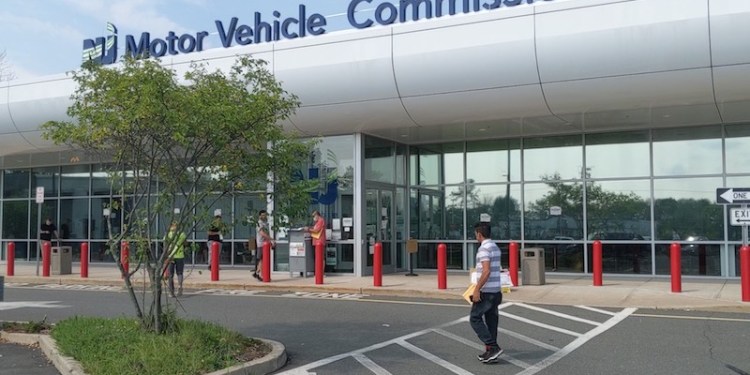 State Sen. Kristin Corrado (R-40) is exasperated with the slow rollout of services by the state’s Motor Vehicle Commission (MVC).

Corrado argued MVC continued to drag their feet on the return to full-service locations, and drivers in the district continued to complain about long rides to get the services they need.

“It is inexcusable,” the State Senator said. “Drivers in our communities are being forced to travel 45 minutes to an hour each way to locations outside of their home county to complete some transactions while MVC slow rolls the full reinstatement of services at local agencies.”

Corrado renewed her call following the agency’s announcement that it would offer a handful of “hybrid” agencies that will perform both vehicle and licensing services.

Corrado said she was happy with the first steps, but that the accessibility must be expanded to other parts of the state.

“The service level is inadequate. MVC officials spend more time bragging about accomplishments than they do fixing failures in their own system,” Corrado noted. “There isn’t a single full-service location in Passaic, Bergen, Morris, or Essex counties. How can that be?”

Corrado said some transactions were moved online during the pandemic, but many transactions required a face-to-face meeting with an MVC employee to settle requirements.

“These efforts must be expanded statewide, particularly in the most densely populated areas of New Jersey,” she said.

Seeking the Help of AAA

Corrado suggested the state could call on AAA to help with accessibility issues.

“In dozens of states, drivers have been able to bypass lines and renew drivers’ licenses at AAA offices,” Corrado said. “It is a model that has been successful across the United States. It if works elsewhere, there is no reason it couldn’t work here.”

Corrado pointed to the successful deployment of the program in New York where residents can renew licenses, registrations, order replacements or duplicates, and change addresses without interacting with the state agency directly.

New Jersey MVC refused to consider a similar arrangement here in this state that was proposed by AAA.