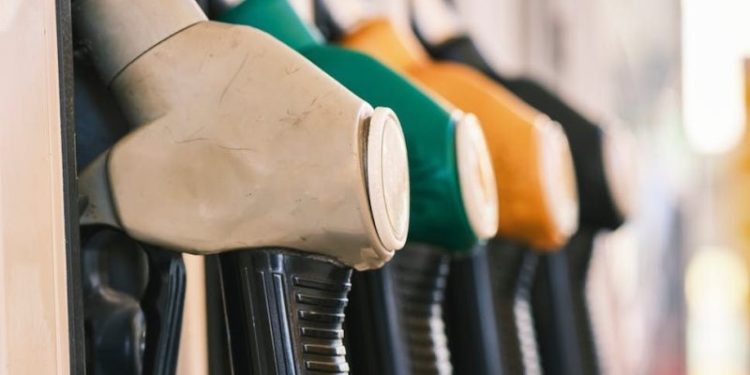 Photo by Engin Akyurt on Pexels.com

Sen. Bob Menendez is taking aim at Big Oil in a bid to hold them accountable for the prices Americans have paid at the gas pump this year.

To that end, New Jersey’s senior Senator introduced two bills: the Close Big Oil Tax Loopholes Act and the Use It or Lose It Act.

“The American people shouldn’t have to subsidize Big Oil CEOs and shareholders while families are hit with high prices at the pump as the economy continues to recover from the pandemic and now Putin’s illegal war in Ukraine,” said Menendez.

The legislation comes as oil companies recorded record profits this year, as the price of gas New Jersey topped out at a record $5.05 per gallon for regular gas last June. The statewide average for a gallon of regular gasoline is now $3.25, according to AAA—15 cents less than we were paying in December 2021.

“These bills put American taxpayers ahead of the corporate oil industry who for far too long have been enjoying economic windfalls on the backs of hardworking Americans,” said Menendez.

Under the Close Big Oil Tax Loopholes Act, tax incentives exploited by large oil companies would be closed. Menendez said some of these loopholes had been exploited for over a century.

Menendez first introduced the bill in 2010, and reintroduced it in 2017.

The new version of the bill expands upon the prior versions to include any oil and gas company with gross receipts over $50 million. Additionally, it includes new provisions to eliminate the enhanced oil recovery credit for companies with gross receipts over $50 million. The bill would eliminate the 45Q credit for all enhanced recovery operations, as well.

Use It or Lose It Act

The Use It or Lose It Act would aim to incentivize oil and gas companies to develop federal oil and gas leases, with a specific directive to require the Secretary of the Interior to establish development benchmarks and requirements for lease-holders.

The proposed ;legislation would implement a $10/acre annual fee on federal oil and gas leases that don’t produce oil or gas in a given year. Under the bill, the Secretary of the Interior would be required to adjust the fee at least once every five years to ensure it adequately incentivizes the diligent development of leases.

Co-sponsored by Sen. Jack Reed (D-RI), the lawmakers say the bill is designed to prevent oil companies from hoarding non-producing leases to inflate the reserves they boast to shareholders.

Menendez argued the oil industry was utilizing less than half of the federal land they already have, all while declining to increase record production while posting record profits.