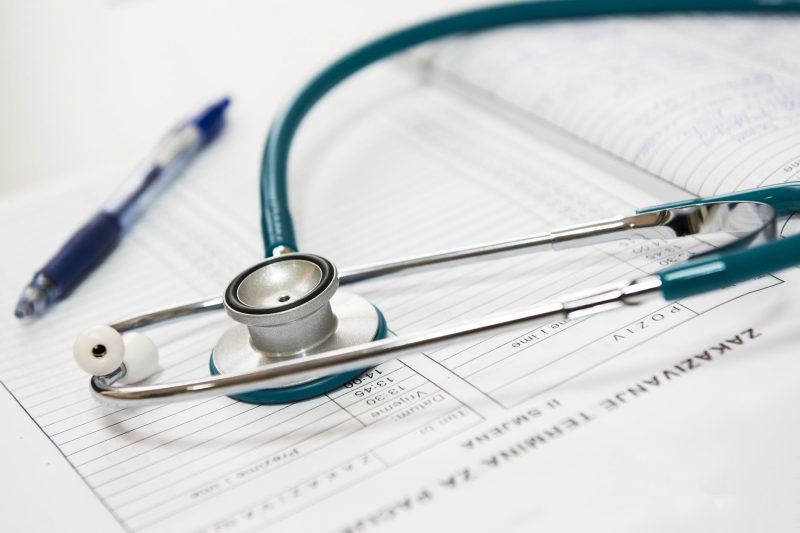 With a rate hike of more than 20% on state health insurance premiums going into effect Jan. 1, local government officials are teaming up with public-sector worker unions for help from the state.

Without relief, the impact of the “impending, dramatic increases” will be “devastating,” causing property taxes to spike and also passing along “significant increases to local and county government workers,” the coalition says.

The group is calling for support of its legislative policy proposal as a way to help local governments achieve significant savings in a way that does not involve shifting the cost to workers.

Along with providing funding to offset increases in the State Health Benefits Plan (SHBP) in 2023, the coalition says its plan would guarantee an annual savings of at least $100 million starting in 2024. The group also promised to jointly identify cost-cutting measures within the local government part of the SHBP.

A ‘Fair And Equitable’ Path Forward

Millstone Mayor Raymond Heck urged Gov. Phil Murphy and state lawmakers to “consider and advance this solution to benefit our public servants and our property taxpayers.”

“Today we have an unprecedented coalition, representing both labor and management, speaking with one voice and offering a solution to an unprecedented and devastating increase in health care contribution for local governments, local employees and property taxpayers,” said Heck, who is also president of the New Jersey League of Municipalities.

John Donnadio, executive director of the New Jersey Association of Counties, echoed the sentiment, saying the solution put forth by labor and management is “a fair and equitable” way to mitigate “the staggering health benefit rate increases.”

He went on to say, “It affords state leaders the opportunity to provide both immediate financial relief and long-term cost savings for property taxpayers, local governments and public employees already struggling to make ends meet.”

Approved in September 2022 by the State Health Benefits Commission, the new state insurance plan stands to hike rates by more than 20% for 2023 on health plans that cover over 815,000 public employees, early retirees and school employees.

Murphy has blamed the rising premiums on a post-pandemic surge in demand for healthcare services, along with rising costs, and reiterated that the increasing cost a nationwide issue not unique to the Garden State. However, the administration struck a deal to limit the increases for state workers to just 3% in exchange for higher co-pays for specialist and urgent care visits, leaving the state to take on the rest of the financial burden.

Faced with the unexpected increases, unions and local governments have been left looking to Trenton to offset the costs, while numerous municipalities, school boards and associations have spoken out against the double-digit hike, saying it would be a budget-buster and have a drastic impact at the local level.

Steve Tully, executive director of the American Federation of State, County and Municipal Employees (AFSCME) NJ Council 63, described the coalition between the two sides as “unprecedented.”

In commenting on the proposal, Tully said he believed it is a “common sense” solution that will “avert tremendously negative consequences on taxpayers and public workers.”

Sean McBride, IFTPE Local 196 president, said, “We must do what’s right by these public servants and find an acceptable solution to this crisis by year’s end. To allow them to have to absorb huge and unprecedented increases to their health insurance premiums is unjust, a cost that these workers simply can’t afford and could lead to tax increases.”

Both Murphy, as well as members of the state Legislature, have said they’re open to finding a way to provide relief for local governments and their employees.

During the coalition’s press conference, a spokesperson for Murphy said the administration is “continuing to review” the recommendations proposed by the coalition of local government organizations and labor unions and remains committed to seeking “feasible solutions that will help us deliver quality healthcare at an affordable price.”

Assembly Speaker Craig Coughlin (D-19) and State Senate President Nicholas Scutari (D-22) recently issued a joint statement that emphasized the goal of identifying long-term savings and suggested that the state health care plan-design committees should have the responsibility of coming up with “quality, affordable health plans for public workers.”

OPINION: Our Priorities in 2023

Monmouth Seeks Answers on What Constitutes A Good Republican

Monmouth Seeks Answers on What Constitutes A Good Republican