OPINION: Murphy Must Deliver on Tax Cuts for All

by North-JerseyNews.com
in Opinion
0 0
16 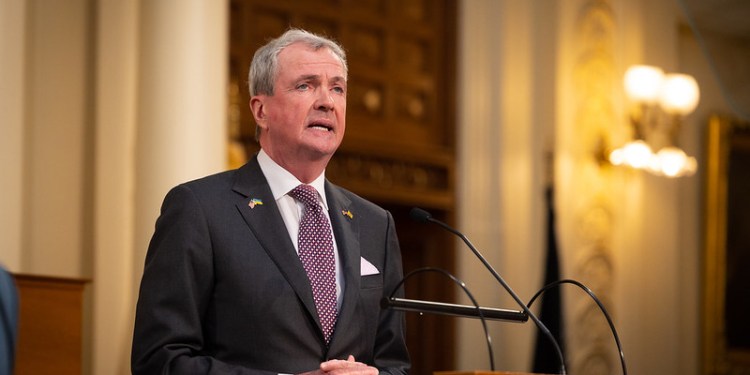 The State of the State Address by Gov. Phil Murphy this week was serving two masters—his national ambitions and his rosy view of the Garden State.

The speech before the Assembly members and State Senators was short on new policy initiatives—save looking to reform the liquor license—and long on platitudes of what the two term governor considers his accomplishments over the last five years.

At its heart, the address was Murphy’s belief that New Jersey is on strong economic footing.

But what will not be forgotten is his statement at the end of the week that he is going to offer a tax break to New Jerseyans is his budget he will introduced in February.

“You’re going to see significant tax cuts,” Murphy said in the interview, on Bloomberg’s Balance of Power. “But absolutely no new taxes.”

And he said he would let the Corporate Business Tax sunset this year. “A deal is a deal. We committed that that would lapse and go away, and that’s where I am as we speak,” he said.

We would suggest two items, including one that has been pushed by State Sen. Anthony Bucco.

First, make the tax cut an across-the-board one. We do not deny the easing of fees last year on such things as parks and at the motor vehicle commission helped, but what people want is their money staying in their pocket. Every resident of New Jersey should receive a break.

As for the GOP idea, it is time to index New Jersey’s gross income tax brackets annually for inflation. As Bucco has pointed out, the federal government has utilized this practice for more than 40 years.

We believe the ANCHOR program was a good start. But a second extension needed for filing shows that the burden for any reform should be placed on the state government, not the residents of New Jersey.

Murphy’s statement on taxes was of much more significance than anything he said earlier in the week during the state of the state. Now is not the time for tax credits or targeted cuts—to make New Jersey more affordable, real tax relief must be accomplished for everyone.