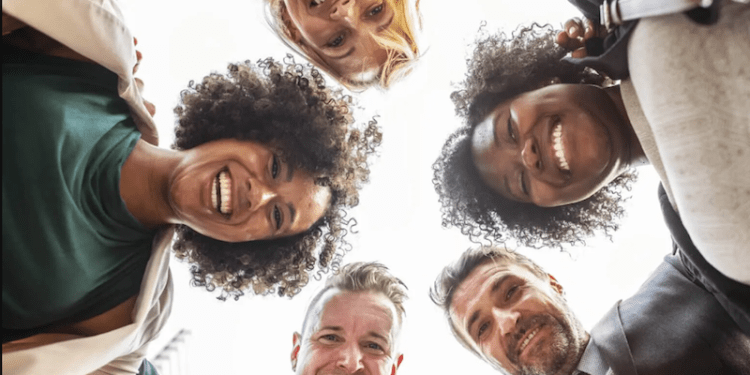 Although New Jerseyans believe the Garden State’s diversity is good for overall quality of life, more and more residents are feeling pessimistic about the state of race relations, a new Monmouth University poll found.

Released ahead of Martin Luther King Jr. Day, the survey also found that a large majority think Blacks and Whites are not treated equally and nearly half are doubtful they’ll see such equality in their lifetime.

Sixty four percent of residents said they believe racial and ethnic discrimination is a problem in New Jersey, up from 47% in 2010, according to the poll. Among those who say it is problematic are 86% Black residents, 67% of Hispanics and Asians and 59% of whites.

In commenting on the results, Patrick Murray, director of the Monmouth University Polling Institute, said in a press statement with poll results, “As New Jersey has grown more diverse, resident seem to appreciate the positive impact of that diversity on life in the Garden State.”

“Still, when they look at the world around them, most feel the nation is far from being an equitable society when it comes to matters of race,” said Murray, who went on to note, “Optimism about the future of race relations appears to have peaked during the Obama years and it looks like we are back to where things stood at least two decades ago according to public opinion in New Jersey.”

Currently, just one in four (26%) New Jerseyans said they feel Black and White people are treated equally in society, for the the poll conducted between Jan. 5 and 9. Another 27% believe they will see such equality in their lifetime, but 43% do not.

A decade ago, public opinion was much more optimistic. In a 2012 poll, 42% said equal treatment was already a reality, while 26% believed it was out of reach.

According to Murray, the current views are “slightly worse” than the ones reported in a 2004 Eagleton-Rutgers poll that found 30% of New Jerseyans believe treatment is equal and 41% believe racial equity will never happen.

According to the findings, 59% think ethnic and racial diversity improves New Jersey’s overall quality of life, while 44% believe immigration has been a positive for the state.

Murray pointed out both of these trends “have steadily become more positive since 2010,” when just 43% of New Jerseyans said diversity was a good thing and 34% felt the same about immigration into the state.

Of the respondents who expressed positive feelings about the value of the state’s diversity, 77% were white Democrats, 58% were White Independents and 42% were White Republicans. Black residents (53%) are somewhat less positive than Hispanic and Asian residents (70%) on the matter, though.

The survey found that, overall, public opinion “is more positive when the focus is closer to home,” with most New Jerseyans rating race relations in the area where they live as either excellent (23%) or good (53%).

The positive outlook—which is held by just over 8 in 10 Whites (with no significant differences by partisanship), 3 in 4 Hispanics and Asians, and 6 in 10 Black residents—is largely unchanged from Monmouth’s 2012 poll.

When asked about people having close friends who are a different race from them, 44% said they see this as being very important, up from 34% a decade ago. Of that figure, the respondents were 57% Black, Hispanic and Asian residents and 35% White residents.

When it comes to race relations, the poll found “a clear partisan divide.”

“The opinion of White residents on issues of race is cast through a sometimes stark partisan lens—from the future of race relations to the importance of having interracial connections in one’s personal life. These results paint a telling picture of how race is such a defining feature of America’s current political divide,” said Murray.

Fifteen percent of White Democrats believe Black and White people are treated equally, compared with 48% of White Republicans and 33% of White Independents.

Ten years ago, 34% of white Democrats believed treatment was equal, 59% of White Republicans thought so and 51% of White Independents.

Of the White New Jerseyans who said interracial friendships are valuable, the survey found the opinion ranges from 22% among White Republicans (similar to 21% in 2012) to 52% among white Democrats (an increase from 37% in 2012).