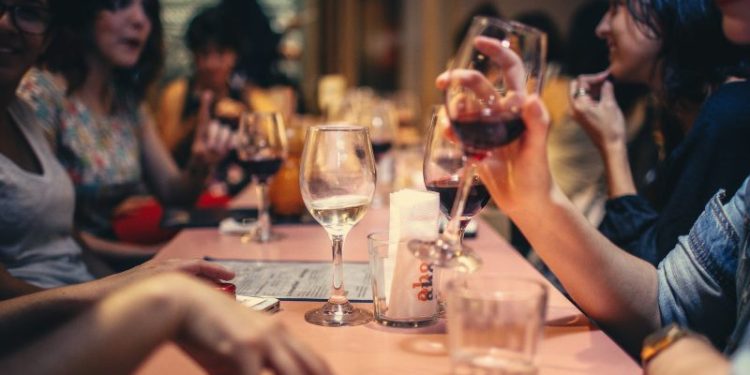 New legislation could update New Jersey’s liquor license laws to address inactive licenses, according to one State Senator. And he has the backing of an influential North Jersey lawmaker.

State Sen. Troy Singleton (D-7), who called the existing system as “unfair, archaic, and outdated,” introduced the legislation. He noted the new law would allow for such licenses to be transferred for use as part of an economic redevelopment plan.

“By allowing inactive liquor licenses to be transferred to redevelopment areas, we are creating more opportunities for new restaurants and bars to flourish plus providing financial compensation to the towns from which the licenses are acquired,” he said.

“It is my belief that this proposal strikes a fair balance between the need to expand access to liquor licenses in our state, without devaluing existing owners’ significant investments in them,” continued Singleton.

Under the legislation, any municipality that was eligible to issue an additional retail consumption license would be authorized to offer the license to the highest bidding municipality in the state. The fund received from such a sale would then be transferred to the municipal treasurer for the general use of the host municipality.

The reform is a legislative priority this year for Gov. Phil Murphy, who used his State of the State address to pitch his plan to change what is the current system.

“There’s no other way to put it – our liquor licensing regime is antiquated and confusing. We rely on a foundation of rules written in the days immediately after Prohibition to govern a 21st Century economy. That makes no sense,” he said at the time.

Murphy said expanding liquor license availability would help secure existing restaurants and prop up the economy, and that current rules needed to be expanded. In order to ensure those who had previously acquired a license were made whole, he proposed a targeted tax credit to support them as the supply of licenses grew.

“Right now, the number of liquor licenses allowed to be issued by any local government is one for every 3,000 residents. I propose that over the next few years, we gradually relax this requirement and expand the number of available licenses until the restriction is eliminated in its entirety and the market can work freely,” he said.

“I applaud the Governor for starting the conversation on liquor license reforms but we should not start by adding more licenses,” said Sarlo, chair of the State Senate’s budget committee. “We have to be sensitive to the fact that adding new licenses will devalue existing ones. We should start by requiring the activation of the 1,000-plus existing, inactive and pocket licenses to be used to create economic development.”

The proposed State Senate bill would allow for a receiving municipality that had reached the license limitation established under current law to issue a request for proposal (RFP) to acquire an inactive license from any license holder within the state.

Finally, the bill would require both sending and receiving municipalities to adopt by majority vote identical resolutions authorizing the sale. Such a process would ensure a transfer fee agreed on by both parties. Under the legislation, any license not actively used within two years of issuance date would expire.

Sarlo added lawmakers should consider a provision that will permit the Economic Development Authority to allow for the use of low-interest loans for small family businesses that will invest in licenses in downtown urban areas.