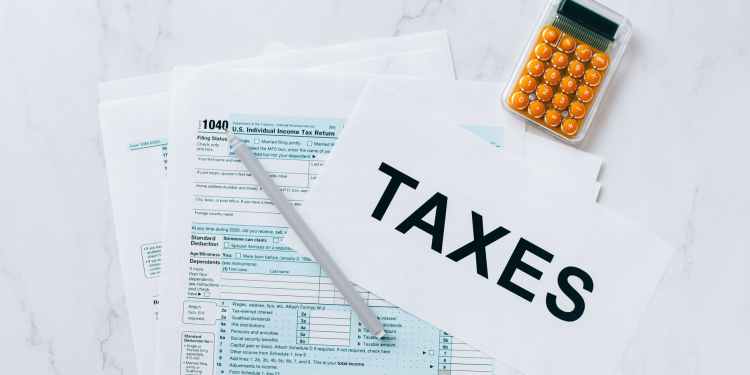 With most of the financial world awaiting a recession in 2023, New Jersey’s economy appears to be resilient. At least for now.

Tax revenues fell during December while gaming revenue increased and the state added more jobs. However, the threat of recession is impacting business leaders across the nation and New Jersey is not immune.

Gov. Phil Murphy recently addressed the coming recession and rising interest rates, and said it would likely be a real but meaningful recession.

“I’m in the camp of a shallow — real but meaningful — but a shallow, fairly short-lived recession, and part of the reason I believe that is there’s an enormous amount of liquidity on the sidelines,” Murphy said during the annual Chamber of Commerce Southern New Jersey luncheon.

The Department of Treasury reported revenue collections for the major taxes totaled $4.8 billion in December 2022, falling 12.3% from those collected in December 2021. The Treasury said the declines were anticipated and expected Fiscal Year 2023 collections growth to moderate in coming months. Fiscal year-to-date totals were reported at $18.7 billion, representing a 3.2% increase over the same six months in the prior year.

A decrease in Pass-Through Business Alternative Tax (PTBAIT) payments was the primary driver behind overall revenue decline. PTBAIT totaled $929.9 million during the month, falling 40.7% from December 2021.

While major tax revenues fell 12.3%, revenue reported by casinos, racetracks, and their partners increased 12.5% to $458.8 million year-over-year in December 2022, according to New Jersey Division of Gaming Enforcement.

Casino win for the nine casino hotel properties within the state reached $215.6 million, refectling a 1.8% increase when compared to the $211.8 million reported in December 2021. Internet gaming win increased 13.7% to $133.2 million.

For the 32nd consecutive month, New Jersey added jobs to its economy as the unemployment rate held steady at 3.4%. The state added 1,400 nonfarm jobs in December, with private sector employment rising by 100 jobs and the state’s public sector increased by 1,300 jobs. Overall,

In December, four out of nine major private industry sectors recorded job growth. They were education and health services (+4,400), trade, transportation, and utilities (+2,200), other services (+500), and information (+100).